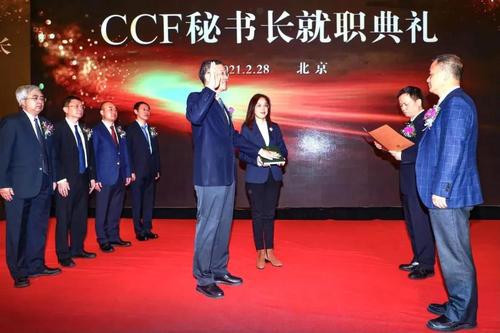 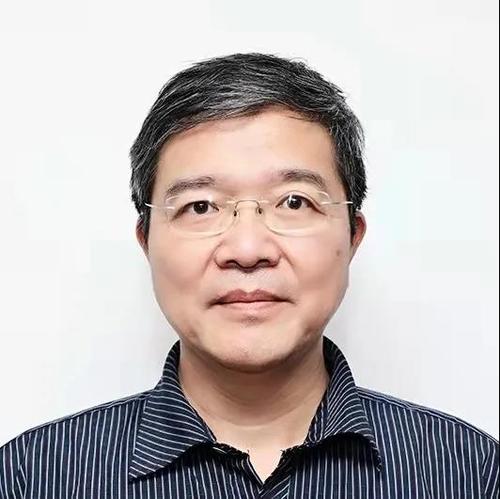 He served as the Chairman of Beijing Zhongke Fulong Computer Technology Co., Ltd. from 1998. As a volunteer, he involved in CCF activities for a long time in different parts including CCF Board, TC, Working Committee etc. He won CCF Distinguished Service Award. Since 2017, He became full-time deputy secretary general of CCF. 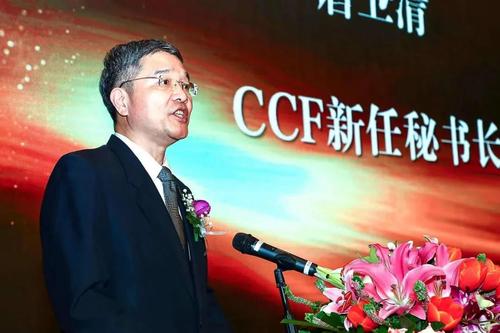 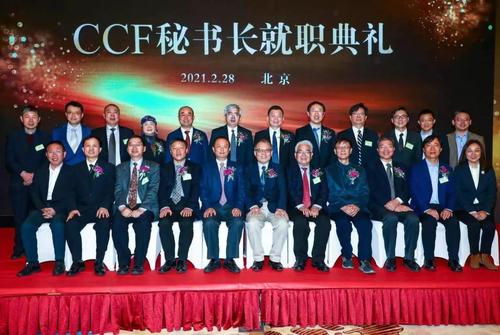